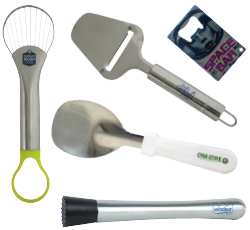 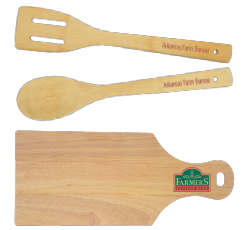 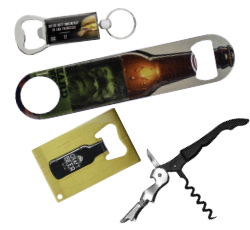 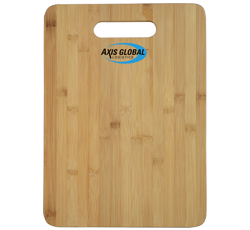 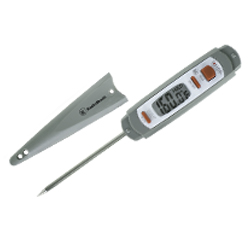 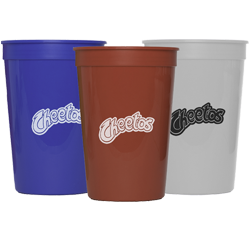 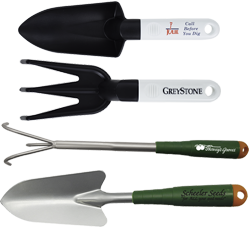 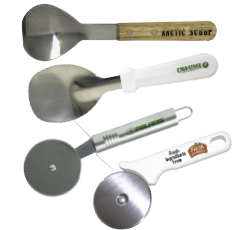 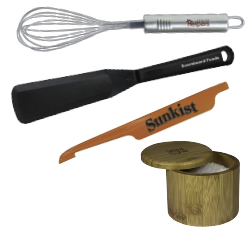 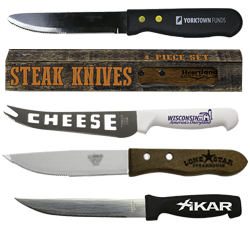 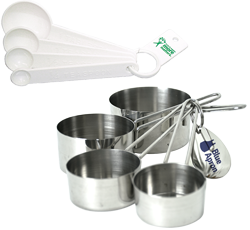 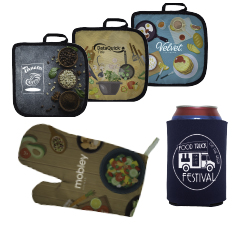 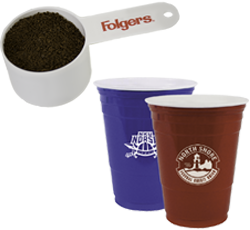 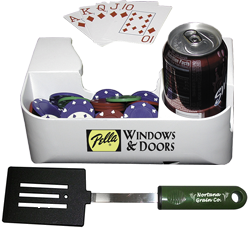 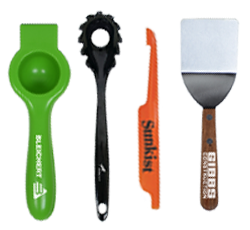 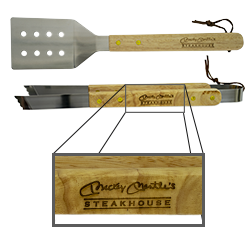 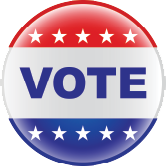 “The Counselor Distributor Choice Awards Program was established in 2001 to recognize top-performing ASI suppliers in the industry. Annually, the Awards Committee reviews the list of categories from the previous year and considers new categories. Then, using the ASI Supplier Performance Ratings data, the finalists are identified.” - ASIshow.com
This year Diversified-Adtee is a Finalist in Golf Accessories.  Voting ends November 20th. The ballots will be tallied and the winners will be announced at ASI Show Orlando on January 5, 2016 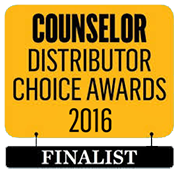 We offer Contract Printing for your special jobs. Contact Customer Service for details.